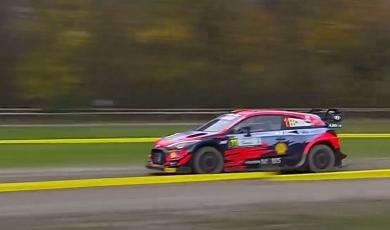 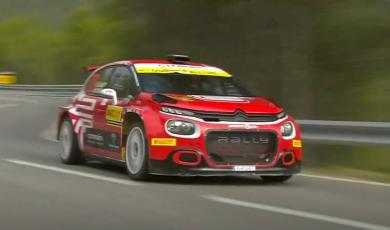 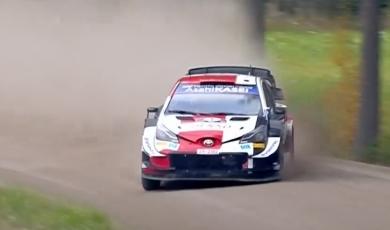 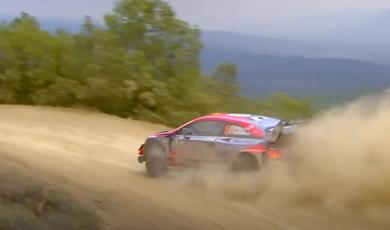 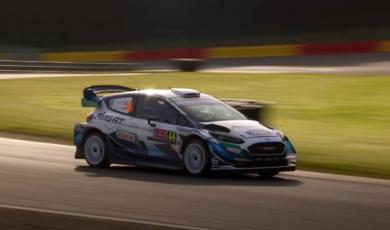 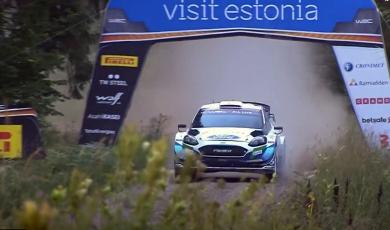 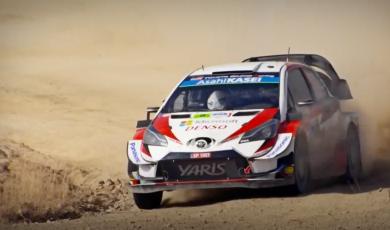 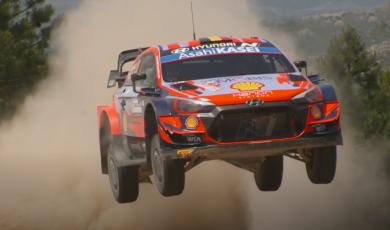 Looking to sell the 240sx... Willing to trade for an NB Spec Miata. I might be making a huge mistake but who knows.

I do have a brand new (never driven on) set of 17x9 Kosei K8R's wrapped in lightly used Continental Extreme Contact Wet's that I will include for an extra $1500. The rims alone are 1200 shipped from tire rack right now on a %15 discount...

I also have a full spare S15 SR20det engine coupled with an S15 6 speed transmission and S15 flywheel that I will sell for $1200. The engine is about half way through a rebuild so that will need to be finished but once finished the combo is worth about 2200-2400. I was not too rushed to rebuild it as it is really a parts engine in case something breaks.

I will sell the car without any of the rims and the spare engine as I am sure I can sell them on their own if someone is trying to keep the price down. For $15,000 there is no way you could build this car again. I am losing a lot on this car but I would simply like to get a Spec Miata. For a donor car with an S15 SR20det (which you can find around) you're likely looking at 10K. A cage for 2K minimum and your looking at $3,000 extra for everything I've put into it.

The parts list on the car is a little crazy and and has changed a lot over the last few years so I won't bother listing everything. If you are interested I can either sit down and type it out or we can just chat about it. The basic's are:

The car was corner weighted and aligned by Mike Thorn. It really drives well. It breaks my heart to sell this car as I have owned it since 2006, but I am very interested in trying Spec Miata.

The car has a few issues including;

- The CF hood was cracked and repaired. It is basically good as new but it's not cosmetically perfect.
- The windshield is cracked.
- The rear bumper has a small crack in it.
- The front fenders and front bumper are not painted yet.
- The front radiator needs to be shrouded and ducted. This is not exactly hard but NEEDS to be done to keep temps down. I had some of it done but got rid of it as I wanted to move the oil cooler... Which I have yet to get around to.
- The cars wiring is not great. The plan was to put in a painless kit asap, but here is where my lack of mechanical skill comes in. I would have to pay someone to do it. Basically, somewhere on the driver side of the engine bay, when turning right (and only right) the harness seems to ground out causing the engine to sputter. It only happens when the car is going fast enough to put strain on the chassis but it needs to be fixed before it can race again.

Text me on my cell if you are interested