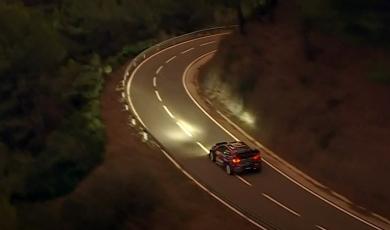 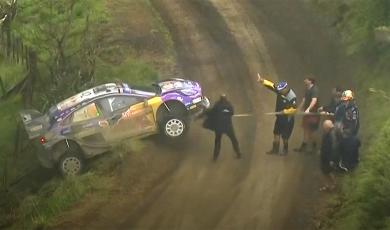 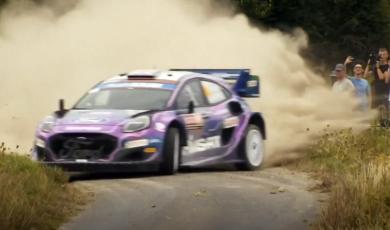 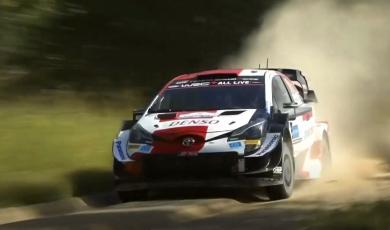 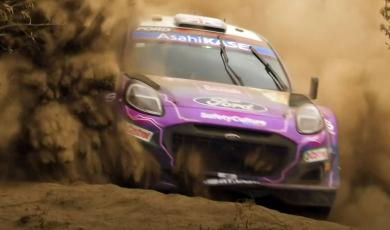 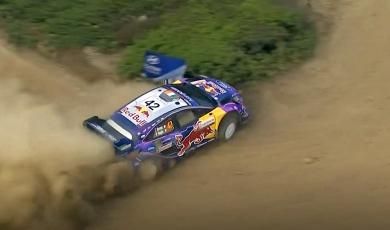 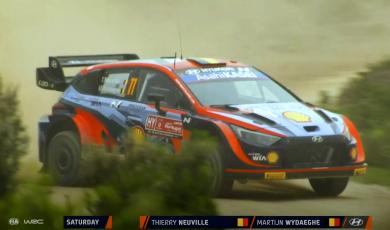 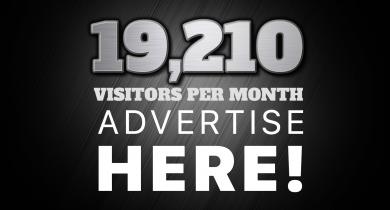 Both cars are virtually identically built (same solutions and tweaks).
Both prepared and engineered by Britain West Motorsports and Philip Matthews.

The DP08 is the former 2008 Pro F2000 Championship winner car with Anders Krohn (some track records still hold by Krohn with this car). For sure a faster car now with engineering solutions brought by Britain West. I own it since 2013; it was used in testing days a few times since then and 3 racing weekends in Canada in 2015.

The RF99 was completely rebuilt in 2014 and raced 5 weekends in Pro F2000 championship that year. One of the fastest VD in the grid, if not the fastest, with a podium, a bunch of top 5 and constantly the fastest VD in qualifying with average driver (myself).

No costs were spared to have the best of everything in both cars.
A great package to start a winning team.

Cars are located in Brantford, ON (Britain West Motorsport).