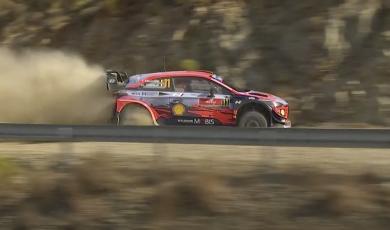 Won it's class in an endurance race at Portland International Raceway in 2005.

Was also at Monteray when they celebrated BMW's 100th year anniversary in 2016.

Also comes with a spare rebuilt engine, diff, transmission and other miscellaneous parts.