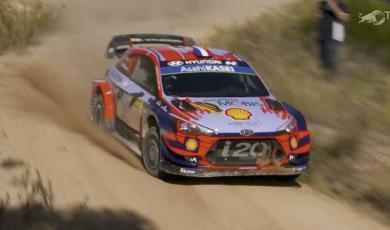 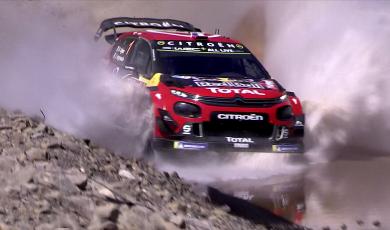 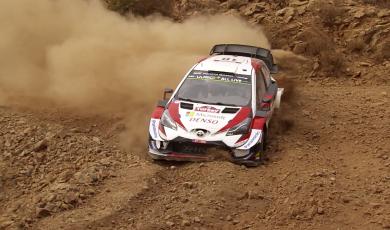 I've owned this car for just over 6 years now, it currently has 142,3xx km's. I still have the majority of service history from the previous owner, I've done everything since, so I don't have written records once I purchased it (I'm a journeyman automotive Tech). I hit a deer in November 2016, which is when I did the widebody. It's a L'aunsport fiberglass WRC kit, with ABW vents in the OEM aluminum hood. Bodywork and paint etc. was done by a reputable shop in Calgary. I built it to be more of a function-able track car, and not necessarily to be a show car, I'll get into technical mod's down the line, but I won the "Street modified" class, and the Street Machine Weekend auto-cross in 2018, and it has beat many "faster" cars with good drivers since I've been auto-crossing. I also tried to keep it street able since I was driving it to all the events.

I'll start off with the "bad" so there's no need for you to read the whole add if this turns you off it. Before I purchased it, cylinder 4 blew a ring land. The owner had a shop slap in some forged pistons and left it at that. Due to that, it has piston slap when cold, and slightly low compression in cylinder 4. It's been like this since I bought it, and it's never caused any drive-ability issues. Once in a while it will throw a cylinder 4 misfire code when it's warming up (I'm talking like once or twice a year). This has been taken into mind with the price. I figured someone may want to use the discount to put in whatever engine build they want down the line. This has been the most reliable Subaru I have ever owned, which says a lot!

As hard as it's been driven, I've also maintained it very well. During the race season oil changes were done every 2-3 events, and normally I was doing oil changes every 3-4 months when I was driving it regularly. All the other fluids have been changed more times than I can count. Since the wide-body it's been a garage queen, rarely winter driven, and I doubt I have even put on 10k km's in the last 4 years.

There is a bunch of supporting engine mod's including AOS, injectors and rails, aluminum rad, Moroso oil pickup, and the list goes on. Exhaust is an Invidia downpipe and Q300, which is still loud, but quiet enough to still tolerate on the highway. Large 3 bolt UEL header. Turbo is still a VF39 but has been rebuilt and upgraded by Turbo Parts Canada. All engine gaskets except heads were done about 2 years ago as well as a Comp Clutch.

Suspension is RaceComp Engineering Tarmac 2's, which are essentially KW V3's. They were all sent in for a rebuild 3-4 years ago and were completely overhauled. These are some serious suspension but ride quite comfortably on soft. Front and rear Eibach sway bars, Oswald Performance rear brace, and numerous bushing's done throughout the car. Brakes are DBA rotors and hawk pads all around.

Interior is mostly stock, I wanted to maintain some comfort and OEM safety. There is a Sparco harness bar and harness for the driver I used for events only.

I have 2 sets of 18 inch wheels, both Rota's as they were sponsoring me (Haters don't even bother, they've done great). One set has decent RE71's and the other has a brand new set of Zestino slicks. I also have spacers which you can run with stock wheels or less offset.
It was tuned 2 years ago by Sunny at Airboy. Results were 267 AWHP and 305 torque. Again I built it for auto-cross so I wasn't going for max power, I aimed for quick spool and good torque. Tuned via the Cobb Accesport V3.

There are a few minor imperfections in the fiberglass and paint, but since it's been garage kept for almost the entire time I've had it, there's little to no rust underneath, and obviously none on the body. Overall it's in great shape and a very fun car, I trust it enough I wouldn't worry to take it on a long road trip home to Vancouver Island tomorrow.

Located in southern Alberta. I'm firm on $22,500, I'm in no rush, and really don't want to sell it to be honest. It's currently insured and I've been driving it for fun a couple times a week. I'm more than happy to take anyone interested for a drive, but no test drive's unless someone is serious and essentially has cash in hand. Serious inquiries only please, but I'm more than happy to answer questions and dig out photo's. There's a ton I'm sure I've left out, and there is a plethora of spares and stock bits that will go with the car. It was great for autocross but with some tweaks would also be a beast of a track car!

Video from autocrossing in 2018